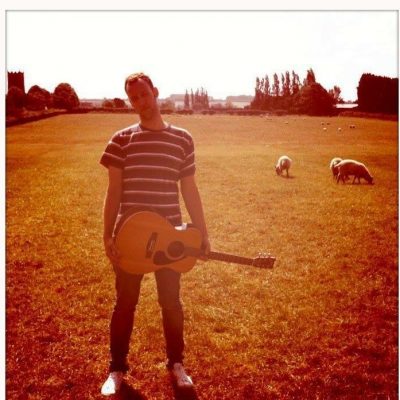 After making his name as half of dance duo Chimes, and working as a songwriter for a string of artists for the likes of Universal, Island and EMI, Paul Aiden has struck out on his own. His first ever release, ‘Ticket To The Moon’, makes clear the promise he has as he turns his anger on the ongoing shame that is America’s gun problem – and the failure to deal with it. “I’d love this song to make a difference in some way and become some kind of positive anthem for gun control,” Aiden said. “I do think the fact that guns of that nature being illegal here should be something we should be extremely proud of in the UK.”

Aiden’s songwriting prowess demonstrates itself in the quiet intensity of this song and the punch it packs in its lyrics. “The lyric in the chorus ‘I’m buying a ticket to the moon’ is basically a short way of saying the horror that we see on earth is sometimes so distressing and mindless I literally want to go into orbit and leave everything behind.”