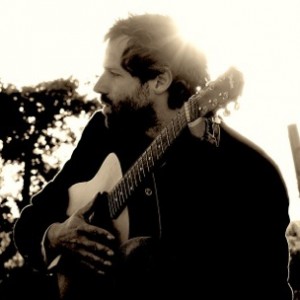 After teasing us with the spellbinding single ‘Crossroads’ (FFS Song of the Day #507) earlier this year, former Leftfield vocalist Ruu Campbell is ready to release his debut solo album Heartsong next Monday, December 8th.

Infused with his natural warmth and spirit, his debut solo record is one that will be loved by any devotee of the bucolic charms of Nick Drake and John Martyn.

Campbell has had a whirlwind career so far having signed a major label deal with DreamWorks at 15, spent 2 years working with Leftfield, had a spell with trance outfit Younger Brother, and recorded collaborations with British jazz and electronic collective the Cinematic Orchestra.