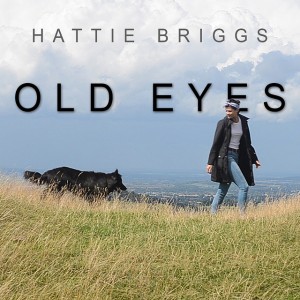 Up and coming folk singer Hattie Briggs has released details of the first single to come from debut album Red and Gold with the beautiful ‘Old Eyes’ set for release on September 22nd.

Hattie’s journey into the folk world has been somewhat unorthodox, starting in January with her decision to drop out of a Russian degree at Oxford University and return to her Gloucestershire home to focus on song writing. Since then it’s been full steam ahead for the 21year-old, with debut EP My Shepherd’s Hut under her belt and the single ‘Pull Me Down’ reaching number 19 in the iTunes singer-songwriter chart.

Hot on the back of that EP, recognition of her blossoming musical ability resulted in a nomination in this year’s prestigious BBC Radio 2 Young Folk Awards, live performances on the BBC Introducing stage at Wychwood Festival, supporting Seth Lakeman at Monmouth Festival, and air play on BBC Radio 2 from Simon Mayo and Mark Radcliffe.

You can watch the video for ‘Old Eyes’ below: