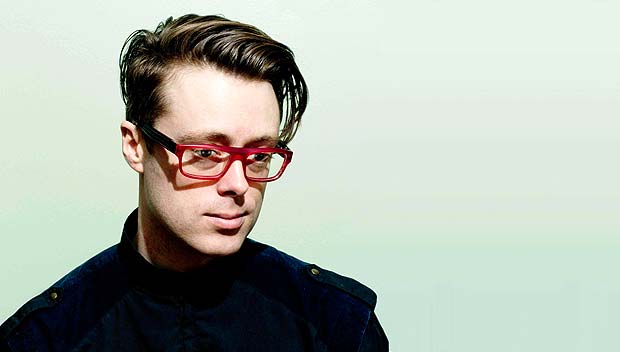 For Folk’s Sake are delighted to announce that, under the courtesy of Glassnote Records, we are giving away a pair of tickets to catch the one and only Jeremy Messersmith on his upcoming European tour. Hailing from Minneapolis, singer-songwriter Jeremy Messersmith releases his latest record Heart Murmurs in Europe on May 12th. In support of the album, he soon embarks on an extensive tour, playing shows in Belgium, France, Amsterdam, Germany, and London. We’re giving away a pair of tickets to see him in London on Wednesday 28th May! The incredible, not to mention highly-anticipated Heart Murmurs is available for pre-order here. And check out the dates for the rest of his tour + tickets here.

To enter the competition, simply tweet us @forfolkssake (or email [email protected]) and sum up in a mere 140 characters why you would like the opportunity to catch him live in London. Whether it’s a particular lyric or an anecdote from a previous gig, let us know! Include #JeremyLive in you’re tweets, and we’ll announce the lucky winner on Friday 16th May!

Don’t miss out on the chance to see this guy live, so to tease your ears and eyes, check out our very own session with Jeremy below, and his performance of ‘Heidi’: