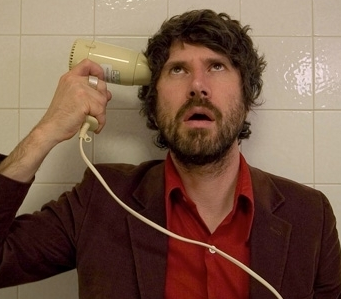 Welsh legend Gruff Rhys has announced that his fourth solo album, ‘American Interior’, is due to be released on the 5th of May. In support and celebration of the new album, Rhys plans to hold a week-long residency of intimate gigs at the Soho Theatre, London. He will also be playing live on a number of other dates.

According to his website, Rhys is also said to be releasing an app, a book and a film all related to the ‘American Interior’ album. The album is available to pre-order on iTunes, and on CD and vinyl. Rhys is also releasing a vinyl box set including three EPs with previously unreleased content, as well as a t-shirt and signed artwork.

As well as his residency at the Soho Theatre, London, Gruff Rhys is set to play a number of other UK dates: