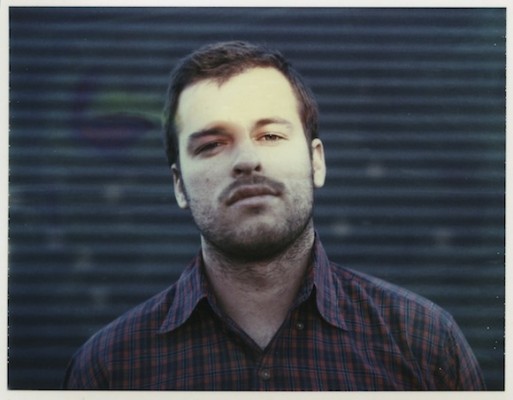 Nashville country-rock band Night Beds will be returning to the UK next month to play six dates across the country as part of a European tour.

Night Beds’ debut album Country Sleep was released earlier this year to critical acclaim, and the third single from the album, ‘Lost Springs’, is due to be released on December 9.

The tour will begin in Brighton, then work its way north, covering London, Bristol, Oxford and Manchester before the final date in Leeds.

Night Beds’ unique sound has carved them their own place in the spectrum of indie/country/rock, whilst all the while staying true to their Nashville roots.

Tickets are available at www.nightbeds.org