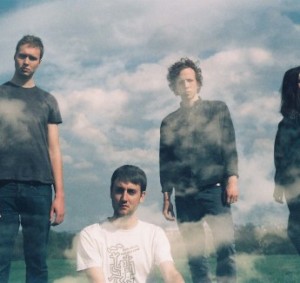 The Melodic have announced the release of the first EP under their new guise later this month.

The artists formerly known as Melodica, Melody and Me will unleash On My Way, featuring two new tracks and two not so new, as a digital-only release through Anti Records on June 25.

The band say: “It has been a labour of love recording and producing it ourselves at our homebuilt studio over the past few months and we’ve created something we are really proud of so we’re excited to be able to let people in on what we’ve been up to.”

FFS has been keeping its beady eye on the band for a few years now – their cover of Asif Avidon’s ‘One Day/Reckoning Song’ was a recent Song of the Day – and we’re always excited to hear where they’re heading. Judging from the teaser video below, the trademark melodica is still very much in evidence, even if it has been relieved of nominal duties.