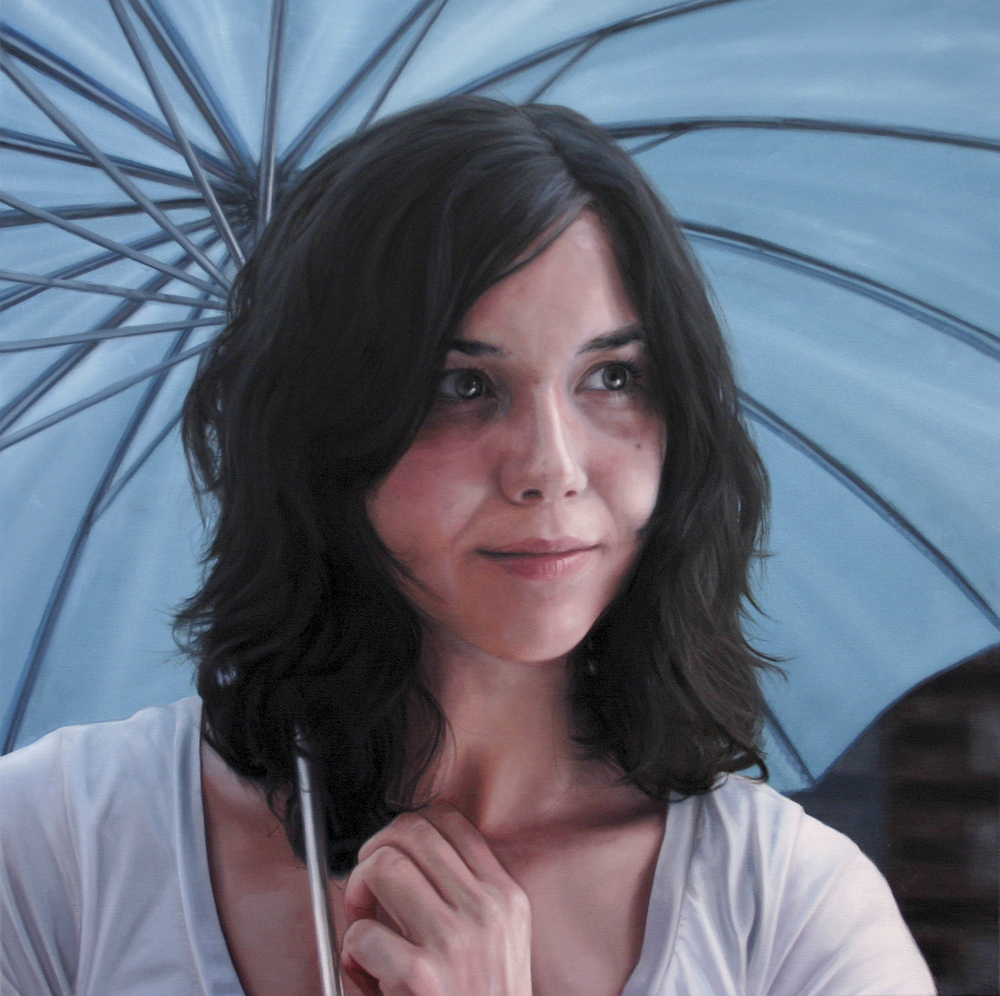 Lisa Hannigan is among the artists performing on Way To Blue

Vashti Bunyan, Lisa Hannigan and Teddy Thompson are among the artists performing on an upcoming Nick Drake tribute album.

Way To Blue has been put together by Drake’s original producer, Joe Boyd, who took an unconventional approach to the project. Feeling that he wanted a group of musicians to play the tracks together, rather than a number of artists contributing their own versions of individual songs, Boyd put together a stellar line-up to perform a string of gigs showcasing Drake’s songwriting. The upcoming album, to be released on April 15 on Navigator Records, is a collection of tracks from live performances in London and Melbourne.

Among the artists featured on Way To Blue are legendary folk performer Bunyan, the only one of the singers who actually knew Drake, Thompson – the son of Richard and Linda Thompson, and Sea Sew singer Hannigan. Green Gartside of Scritti Politti also features, as well as Robyn Hitchcock and a host of others.

Drake achieved little fame before his death at the age of 26 in 1974, but his three albums – Five Leaves Left, Bryter Later and Pink Moon – have since become among the most influential and acclaimed folk releases of the last 50 years.

Boyd says: “Every week, somewhere in the world, singers gather in clubs and halls to sing the songs of Nick Drake. It is sobering to think that more people now hear his songs in a month than ever heard them in his lifetime.”