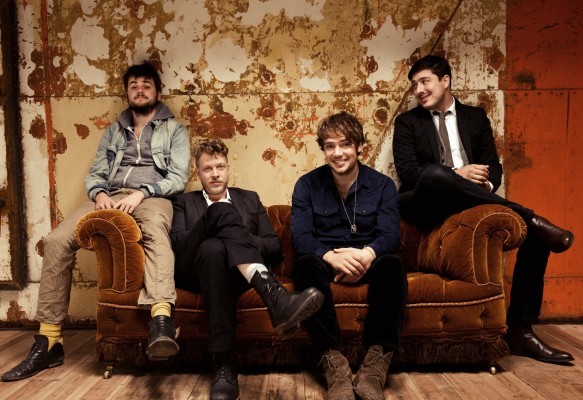 On behalf of Mumford & Sons, FFS are pleased to announce the dates of their upcoming UK and Ireland tour: “The Tour of Two Halves”.

With the release of their second album ‘Babel‘ today (!), they band plan to play fourteen shows, split into six theatres and eight arenas. This will kick off in Torquay on the 21st November 2012, and conclude at The O2 in Dublin on the 16th December 2012.

Most importantly, tickets will be available here from Friday 28th September 2012, at 9am.

Keep an eye out here for more Babel related updates, and set those alarms for Friday, FFS predict big things from this…