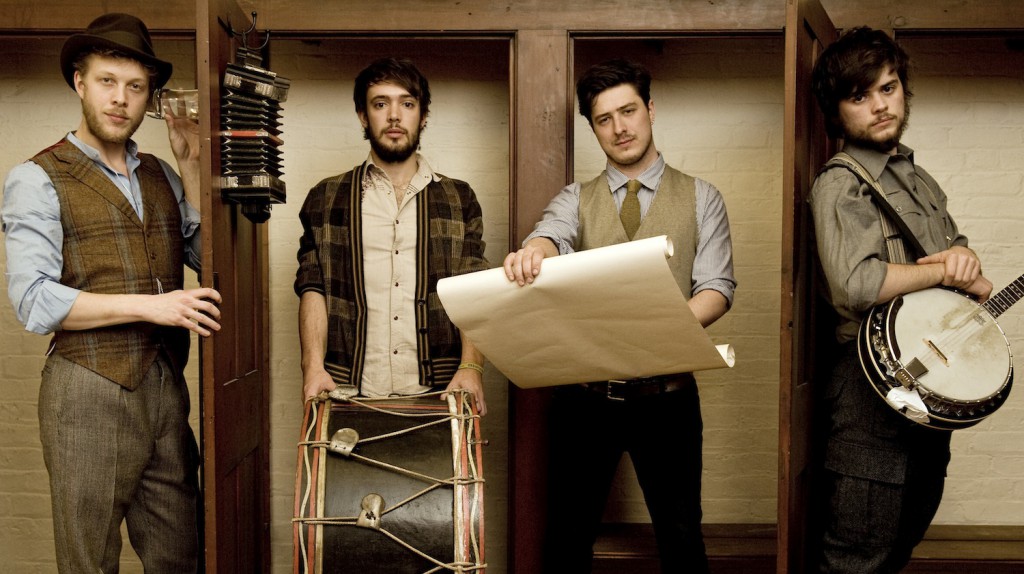 Mumford and Sons have released the video for their forthcoming single The Cave. The third single from their mega-selling debut album Sigh No More, ‘The Cave’ will be released on March 1st. It was filmed in India, where the lads toured with Laura Marling at the end of last year.

From our archives: Read FFS’s June 2008 interview with Mumford and Sons